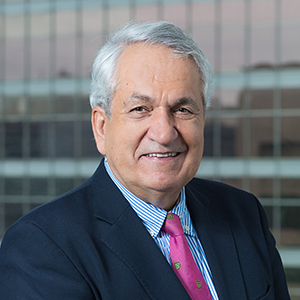 Marc was born in Antwerp, Belgium and lived several years in Buenos Aires, Argentina as well as in Santiago, Chile.

Marc has extensive experience in maritime and transportation law, international trade and commercial law, arbitration and mediation, with more than 40 years of practice. He acts as counsel to a varied clientele in the maritime industry comprised of P&I Clubs, cargo underwriters, shipowners, charterers, ship suppliers, as well as shippers and consignees of cargo.

In commercial matters, Marc represents banking institutions, shipping and trading companies.  Marc’s practice has led him to represent interests from North America, Central and South America, Europe, Asia and Australia.  He is fully trilingual in French, English and Spanish, which enables him to deal directly and efficiently with his international clientele.

Marc is also a guest lecturer at McGill University and a sought-after speaker at various conferences and seminars, both in Canada and throughout the world.